American cities grew rapidly in the 19th and early 20th centuries as a result of immigration from abroad and increased trade as the nation expanded westward. The bustling economic activity of downtown districts held people in cities despite growing crowding, poverty, and crime. However, by the mid-20th century, many affluent city-dwellers were choosing to move outward to cleaner, less crowded suburban communities. 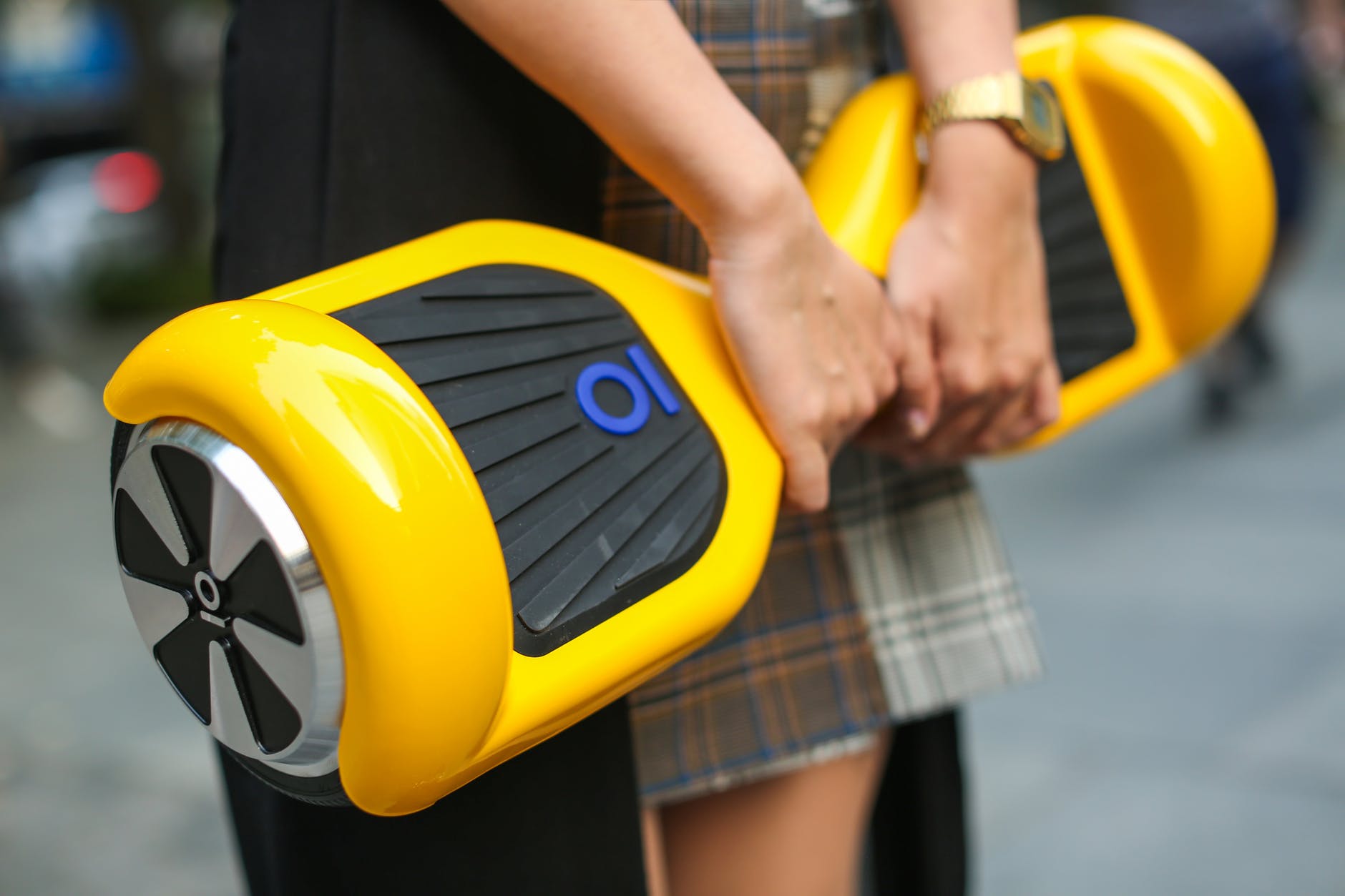 These people were pursuing more space, better economic opportunities, cheaper real estate, less crime, and better schools for their children. As affluent people moved out into the expanding suburbs, jobs followed. This hastened the economic decline of downtown districts, and American cities stagnated. Chicago’s population declined to 80% of its peak because so many residents moved to its suburbs. Philadelphia’s population fell to 76% of its peak, Washington, D.C.’s to 71%, and Detroit’s to just 55%. Portland followed this trajectory: Its population growth stalled in the 1950s to 1970s as crowding and deteriorating economic conditions drove city-dwellers to the suburbs. But the city bounced back. Subsequent policies to revitalize the city center helped restart Portland’s growth.

The exodus to the suburbs in 20th-century America was aided by the rise of the automobile, an expanding road network, and inexpensive and abundant oil. Millions of people could now commute by car to downtown workplaces from new homes in suburban “bedroom communities.” By facilitating long-distance transport, fossil fuels and highway networks also made it easier for businesses to import and export resources, goods, and waste. The federal government’s development of the interstate highway system was pivotal in promoting these trends.