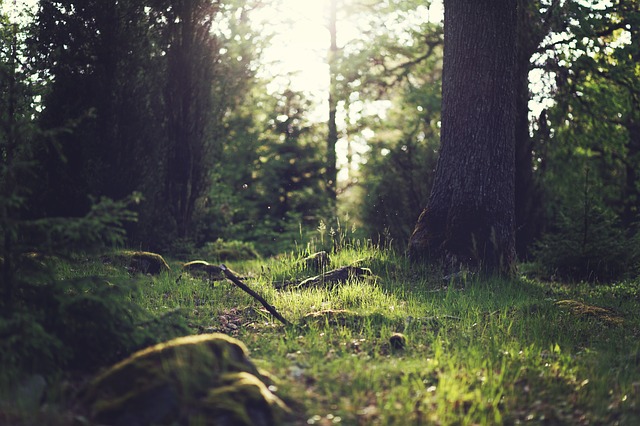 Thanks to the continuous developments in our technology and it resulted to stricter legislative restrictions and expanded awareness in regards to environmental efforts. Because of this, many more people have become mindful of the top global concerns that need attention such as energy consumption, resilience on fossil fuel, paper and plastic waste, air pollution and greenhouse gas emissions.

One thing is for sure though, because of capitalism, industrialism and the world’s desire to better living, business activities as well as transportation have greatly contributed to the issue. This made concerned citizens and world leaders too in finding ways on how to reduce the impact of these things. In fact, among the solutions that have been seen is by reducing the number of cars driven on roads by offering remote work option among employees. The idea is, employees who are telecommuting can drive less, spend less energy and at the same time, create less commercial waste.

Environmental Benefits of a Work from Home Setup

The truth is, there are many benefits that can be enjoyed if this option will be given further consideration.

Believe it or not, Americans are using almost 392 million gallons of gasoline on a daily basis. This include fleets of vehicle by the post office to send letters and whatnot, private individuals who are travelling, commuters and so on.

As per the US Environmental Protection Agency or USEPA, a car is emitting around 4.7 metric tons of CO2 annually on average. This is assuming that the car is driven for at least 11,400 miles. If workers are traveling 30 miles or less every day to get to and from work, then that is 7839 miles a year. Each telecommuter will be able to help in reducing transportation-related carbon emissions to as much as 3.2 metric tons or 69% of CO2 per year.