Data often play a central role in environmental policy. When it comes to solving environmental problems, proposed solutions are often based on the assessment of Data Analyst on the state of the environment and nature.

Again and again, there is controversy. In the discussion about climate change, data on greenhouse gas emissions and changes in the climate are particularly important. Because the conclusions drawn from them have far-reaching consequences for entire economies. It depends on them how much and in which areas greenhouse gas emissions have to be saved. That is why this data is itself a topic of discussion again and again.

Because of its great importance, the handling of data is a separate field of action in politics. Certain information must be made publicly available, this is anchored in various laws such as the Environmental Information Act. This creates transparency, enables public participation and control of decisions made by public administration. Efforts are being made at various political levels to further improve access to administrative data.

In the education sector, data play a major role in the discussion about “digital education”. Digital competencies include the analysis, interpretation and critical evaluation of data, handling digital tools, and processing and presenting the information. One form of implementation is, for example, the creation of diagrams and infographics based on environmental data. This is not only useful in mathematics and computer science but can also be implemented with modern software in political classes or in social studies or 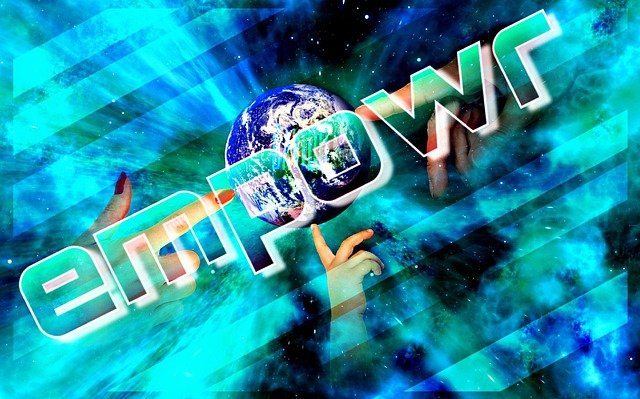 Data on the state of nature and the environment or the development of the climate are important because they form the basis for actions. The lowest level consists of values ​​such as a water level, measured values ​​for air pollutants or the occurrence of species at a specific location.

In conjunction with a rating, such data serve as information that guides action. Exceeding a limit value for the water level or air and noise pollution can lead to certain protective measures being taken.

The data is often processed and evaluated automatically. For example, a certain measured value can trigger a warning message on the computer.

You can link various information based on environmental data and supplement them with experience or knowledge.